How many weeks in a year 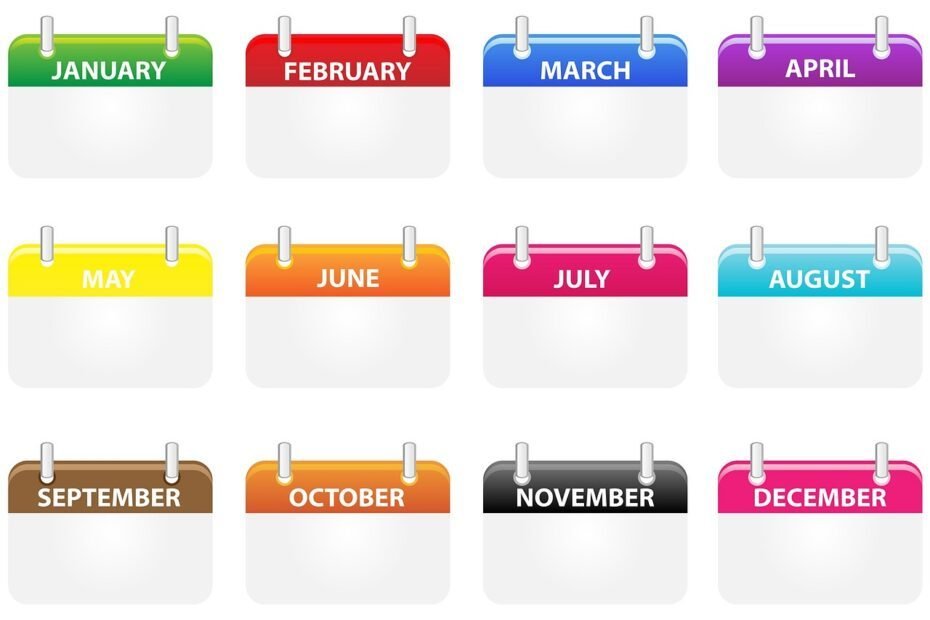 How many weeks in a year?. Do you know: in a normal year and in a Leap year. But stop: Do you know what is a leap year? This article is for you. Please read it to understand what is a leap year and what is a normal year, and how to find that How many weeks are in a year. We already know about the different units of time like seconds, minutes, hours, days, weeks, years, decade, century, etc.

Now let us find how we can convert one unit of time into another unit of time. Specifically, we will focus on how to find how many weeks are there in a year.

Starting with the smallest unit, which is seconds into minutes.

However, the breakup of days is given in the table below.

you can see that January, March, May, July, August, October, and December are having 31 days while remaining months are with 30 days except for February.  In February there are 28 days normally while in the case of leap year it has 29 days.

Now, what is a leap year?

How to find leap year?

Now moving back again to our topic ie How to find weeks in a year?

Now the question of, how to weeks in a normal year and how many weeks in a leap year?

From the year 2019 to 2030 are enlisted below in a table for normal and leap year along with the number of weeks.

Now let’s learn how we can find whether a given here is a leap year or not.

We already know that a leap year is a year with366 days in which in the month of February have 29 days.

Let’s do some examples to understand it with full insight.

let’s find out whether the year 1804 was a leap year or not?

Here the number represented by the last two digits is 04 which is divisible by 4 thus the year 1804 was a leap year.

let’s find out whether the year 1782 was a leap year or not?

Here the number represented by the last two digits is 82 which is not divisible by 4, thus 1782 was not a leap year.

Now let us find if the year 2300 will be a leap year or a normal year?

The year 2300 is a century year, so we have to check if the number represented by the first two digits 23 is divisible by 4?

I am hopeful that by studying this article you are now able to find the normal year and leap year and find accordingly no of weeks in a year.

Now here are some FAQs

How many weeks in a school year?

The number of weeks in a school may be different in different regions of the world with a variation of 1-2 weeks.

The number of workweeks in a year?

Workweeks and work hours per week also vary from region to region. In the UK there are 35 hours of the workweek or in some places 40 hours work week. Leaves in a year are likely to be 4 to 8 weeks. A rough estimate is that you have 42 weeks of 35 hours per week. or 47 weeks of 40 hours.

How many bi weeks in a year?

How many times will I get paid biweekly in 2020?

If you are paid by your employer biweekly, then you will get two salaries each month except for two months ie January and July in which you will get 3 payments. However, again it depends on the payment calendar of your company.

Which month do you get paid 3 times?

How to clean the keyboard of a personal computer

How to fix an overheating Laptop