What Exactly Is Global Soy Food Market: An Overview 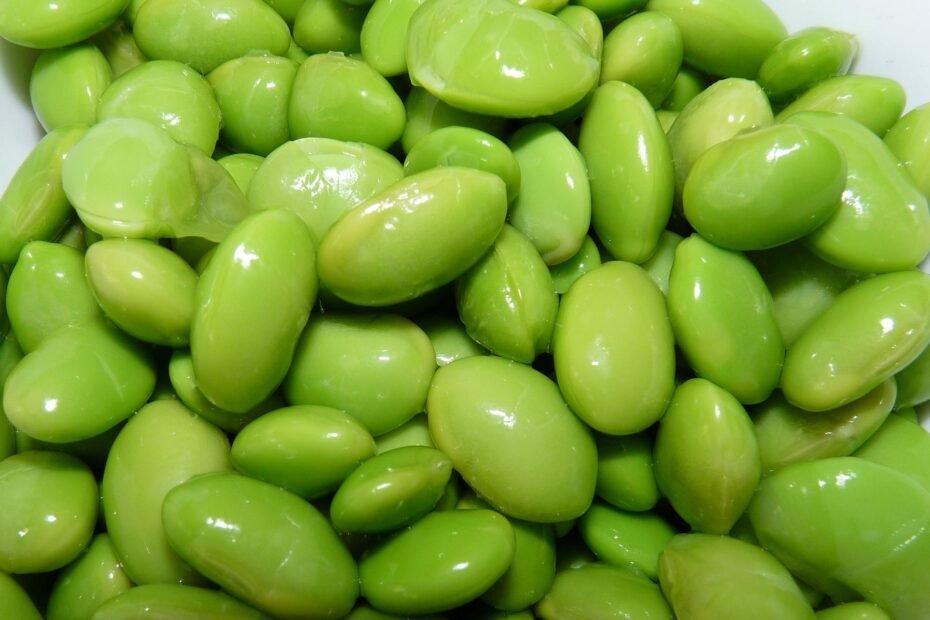 The global soy market is one of the fastest-growing food markets globally. The growth can be attributed to increased demand, increased dependence on soy, discoveries about soy benefits, and the global food and nutrition crisis. As of 2021, the soy market was estimated to be $44.7 billion and is predicted to double within the next ten years.

Soy is one of the famous and commonly used legumes; though less appreciated than other legumes, its potential can never be ignored due to the growing soy food market.

According to the U.S. soy news, the soy food market consists of various soy-finished and raw products for different needs such as animal, biofuels, and human consumption, hence one of the most diverse global markets. Here are some more details about this market. 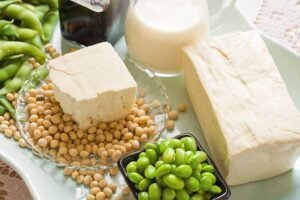 The global soy food market is divided into various segments based on various factors. These are some of the main segments

The market deals in a wide range of products hence one of the bases for segmentation.

The first is human products which include the main products consumed by people for various needs, such as nutritional and health benefits. The products in these segments include soy oil, soybean, tofu, soy sauce, soy milk, and other processes or finished products containing soy. Human products also consist of a sub-segment that includes infant nutrition.

The segment consists of soy baby products and nutrients used for their meals, such as baby formulas, milk, and other baby nutrition to help them grow and develop. Another minor sub-segment is soy for bakery and confectionary uses which covers soy products used in sweeteners and the manufacture of baked products such as bread. 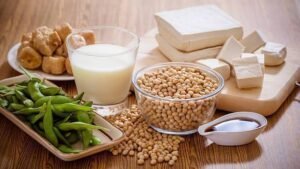 The second segment is soy beauty and health products. This is one of the fastest growing segments as it contains beauty products such as lotions with soy as a key ingredient. They include beauty products used by all consumers for boosting skin health and hair and nail nourishment. They are mainly topical meant for skin uses.

The soy market is mainly dominated by various regional segments. The geographical segments reveal the impact of regional production and dominance in soy farming, processing, and distribution. These segments include

China is the leading global consumer and importer of soy, mainly imported from the US. It is also the leading manufacturer of finished soy products, which it resells to other markets such as Asia and Africa. US and Mexico are the leading soy producers for domestic and animal uses.

Growth in The Soy Food Market

The soy food market is rapidly growing, with rates of imports increasing annually. For ages, soy has been a staple crop and product in Asia; however, its size and consumption are increasing. Today it is becoming a staple in continents such as Africa, where the demand is mainly rising due to hunger crises and balanced diet challenges.

Soy is considered one of the main products to be sued in Africa and globally to curb hunger. Today, it is fronted by major humanitarian organizations as the essential source of proteins and is one of the leading foods supplied in refugee and crisis camps

The rising demand is also due to its diversity and increased applications. It is no longer a food crop for human consumption but also an animal nutrition, beauty product, and source of biofuels. This has led to increasing demand and consumption, which has led to increased production in different countries such as the US. Today, it is grown on a large scale in Brazilian and US farms to meet the rising demand. Statistics indicate that despite the high production, there is still a global shortage overwhelmed by the unending demand, especially for the finished products.

Main Players in The Soy Market

The soy food market continues to grow steadily and is bound to continue in the future. The growth will mainly be due to increased demand and using soy for different purposes, such as sustainability. The competitive landscape will remain stiff and controlled by current players; however, new regional producers and buyers will likely rise.