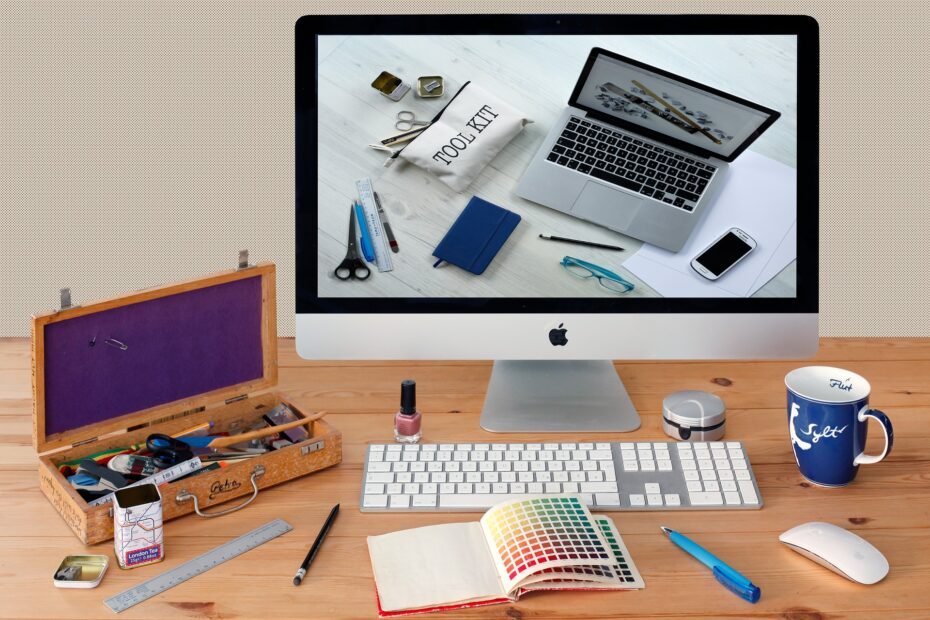 Computers are the most important part of our daily lives. There are two types of computers one is desktop computers and the other is laptops, notebook, or iPad. Here I am going to define laptop vs desktop.

One should consider all the features, pros, and cons of laptops vs desktop computers. We all have an idea that people usually prefer to buy a laptop but it doesn’t mean that the demand for desktop computers starts falling. According to the survey, the sales of the laptop are higher than the desktop computers as there is also news that the gap in the unit sales per annum will be higher in future decades.

Usually the students and the office going personnel demands laptop because of its portable feature. Desktop computers are installed in the offices which are used by the employers so they can work with unlimited data capacity.

The laptop can be used for traveling purpose as it is a portable device which allows running through the battery. There is a wide range of laptops available in the market. The laptop computers are more demanding than desktop computers. The competition between laptop brands became higher day by day. Students usually demand laptops more than installed PC.

In this era, the laptop is an important part of our daily life. As the laptop has its advantages so the modern era demands a laptop. It has a wireless connection facility that makes it more demanding. The device allows others to input other devices like mobile, tv, etc., which can be the key feature of the laptop. Here, is the link provided you can see the laptop all in one feature. The laptop has a keyboard, mouse, and processer with it.

This feature allows the mobility of your PC from one place to another. the office user can save the data at the office and back to work at home also because of its mobility. The portable device can be used for traveling purposes. But your PC in the bag and travel freely.

Cons of the laptop:

Laptops have a facility of portability but, it is also insecure. if you want a computer that you can use at home, as well as on the move and at work, then you will need a laptop. The above section will give you the perfect information about laptop vs desktop performance.

If a person wants to know the complete information about laptop vs desktops the above article is for you. The laptop has too many advantages but health is the biggest disadvantage of laptops.

A Laptop vs desktop is used to sacrifice between portability and high performance.